The Mille Lacs County Jail  is licensed by the State of Minnesota to house up to 120 inmates that are separated into two housing units. Inmates include sentenced and pre-trial adult male and female offenders.  In addition to the two housing units, the Intake area can hold 5 additional inmates.

Each inmate is issued a tablet during the intake period. Tablets are used for phone calls, video visitations, law library and program content. The tablets allow for less inmate movement which in turns provides better safety for the inmates and officers.

Services provided by the Jail: 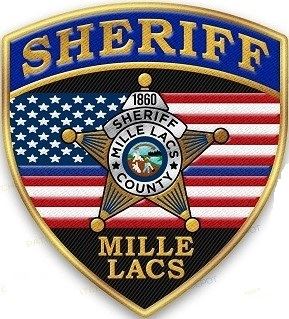 Civilian fingerprinting can be completed by visiting the Jail 24-Hour Lobby on the East side of the building on Thursday from 7 pm to 9 pm, Friday from 2 pm to 4 pm and Sunday 2 pm to 4 pm.  Use the courtesy phone to call Booking at 8244 to request assistance.

There is a $20 fee for conducting civilian fingerprinting; this is to be paid in cash with exact change only by using the Kiosk located in the Lobby.